Melilah is an interdisciplinary Open Access journal concerned with Jewish law, history, literature, religion, culture and thought in the ancient, medieval and modern eras. It was launched in 2004 under the auspices of the Centre for Jewish Studies at the University of Manchester as the New Series of the journal of the same name founded by Edward Robertson and Meir Wallenstein and published (in Hebrew) by Manchester University Press from 1944 to 1955. 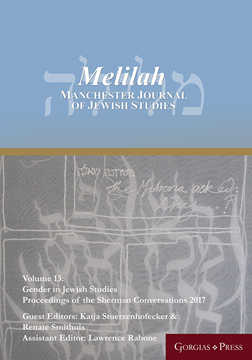 Proceedings of the Sherman Conversations 2017 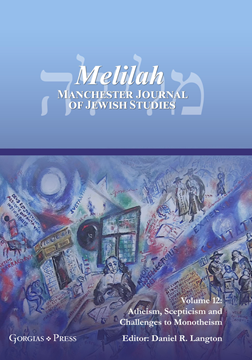 Atheism, Scepticism and Challenges to Monotheism 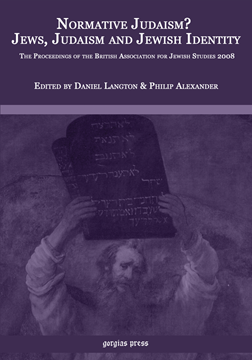 Melilah Supplement 1: The Proceedings of the British Association for J.S. 2008

Edited by Daniel R. Langton & Philip S. Alexander
Series: Melilah: Manchester Journal of Jewish Studies (1759-1953)
ISBN: 978-1-60724-161-4
This collection of short case studies considers the issue of normatively in Judaism and Jewish identity. The questions of how and why certain aspects of Jewish life and thought come to be regarded as authoritative or normative, rather than inauthentic or marginal, have been and continue to be contentious ones. Topics include the philosopher Moses Maimonides, the composer Felix Mendelssohn, the self-perception of communal leadership in Manchester during the nineteenth- and twentieth-centuries, sermons of Jewish Reform rabbis during the Second World War, Orthodox rabbinic debate about war in general, representations of Jews in photographic exhibitions, the idea of Jewish music, and the academic study of Judaism itself.
$56.00 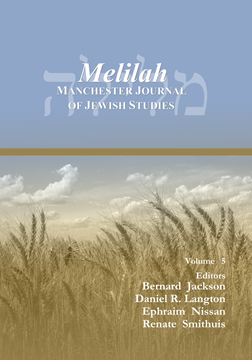 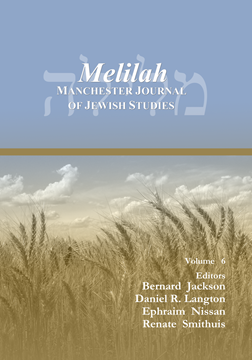 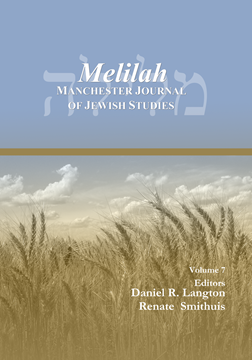 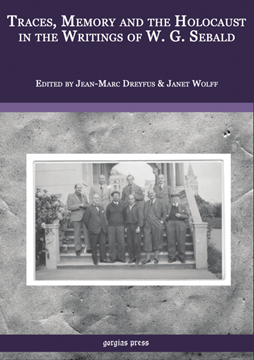 Traces, Memory and the Holocaust in the Writings of W.G. Sebald

Edited by Jean-Marc Dreyfus & Janet Wolff
Series: Melilah: Manchester Journal of Jewish Studies (1759-1953)
ISBN: 978-1-61143-223-7
A multidisciplinary study of W.G. Sebald's concerns in German-Jewish history, traces, displacement, and memory of an evocative past, as can be found in his writings on the city of Manchester.
$65.00 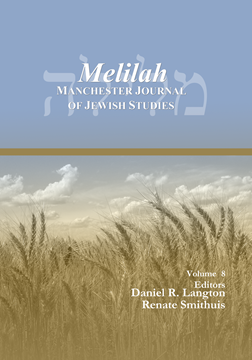 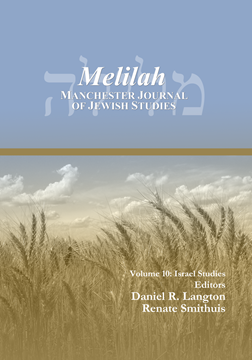 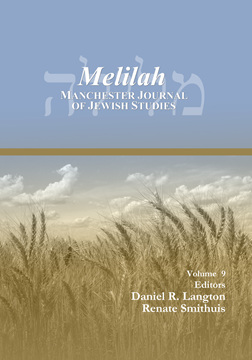 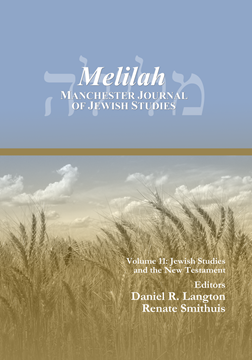 Jewish Studies and the New Testament